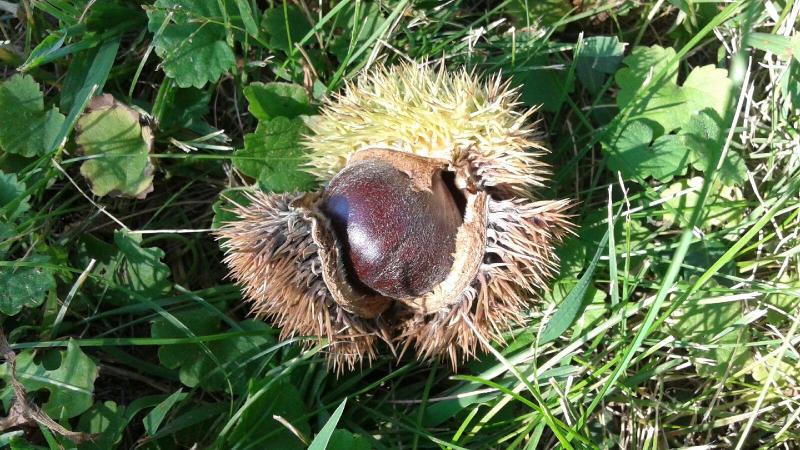 Why are Chestnuts So Good For You?

Chestnuts are a delicious treat, either roasted or cooked in soups or other recipes, and have considerable nutritional value.

The Chestnut has a creamy white flesh and crisp texture. The flavor of the Chestnut is sweet and somewhat starchy. These nuts have a round shape and are surrounded by a spiny case when harvested from the tree. Fresh Chestnuts have the consistency of potatoes when boiled or roasted.

How do you eat them?