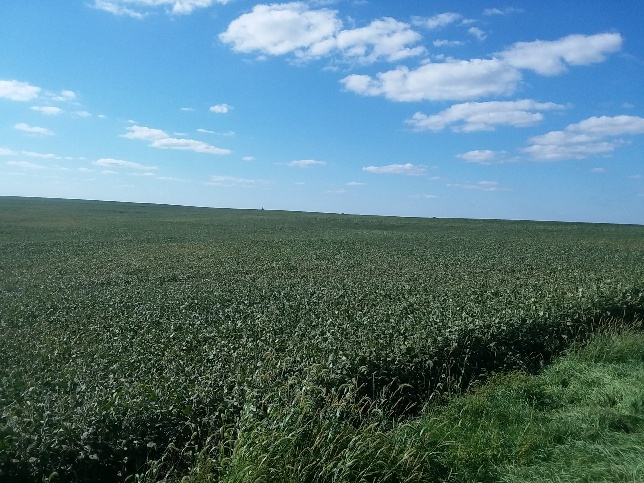 Following is a short list of pros and cons of Genetically Modified crops. It is not exhaustive, so use it as an introduction to your own further research, if you like.

1.    Insect Resistance – Some GMO foods have been modified to make them more resistant to insect pests. This can reduce the amount of pesticide chemicals used on the plants, thus potentially reducing exposure to pesticides.

3.    More Nutritious (Improved) Foods – The Food and Agricultural Organization of the United Nations reports that some GMO foods have been engineered to be more nutritious in terms of mineral or vitamin content. Foods are also genetically engineered to give crops brighter colors, extended shelf-life and positive traits, such as seedless watermelons and grapes.

1.    Allergic Reactions – GMO foods can present significant allergy risks to people, according to Brown University. Genetic modification often mixes or adds proteins that weren’t indigenous to the original plant or animal, causing new allergic reactions in the human body. In some cases, proteins from an organism that you’re allergic to may be added to an organism that you weren’t originally allergic to, prompting the same allergic reaction experienced from the first organism.

2.    Decreased Antibiotic Efficacy – Some GMO foods have had antibiotic features built into them to make them immune or resistant to diseases or viruses, according to Iowa State University. When you eat them, these antibiotic markers persist in your body and can make actual antibiotic medications less effective. The university warns that such ingestion of GMO foods and regular exposure to antibiotics may be contributing to the decreased effectiveness of antibiotic drugs that is being noticed in hospitals around the world.

3.    Gene Transfer – A constant risk of GMO foods is that the modified genes of the organisms may escape into the wild. Brown University warns that herbicide-resistant genes from commercial crops may cross into the wild weed population, thus creating “superweeds” that are impossible to kill with herbicides. A related risk is that the escape of genetically enhanced animals and vegetation can create new super-organisms that can out-compete natural animal and plant populations to drive certain species into extinction.